The Muttart Conservatory in Edmonton is home to one of Canada’s largest botanical collections with more than 700 species. Designed by award-winning architect Peter Hemingway and built-in 1976, the iconic property features four glass pyramids. Three pyramids maintain different climates for a diverse biome of living plants—arid, temperate and tropical. The fourth pyramid showcases feature displays, which rotate up to eight times a year. 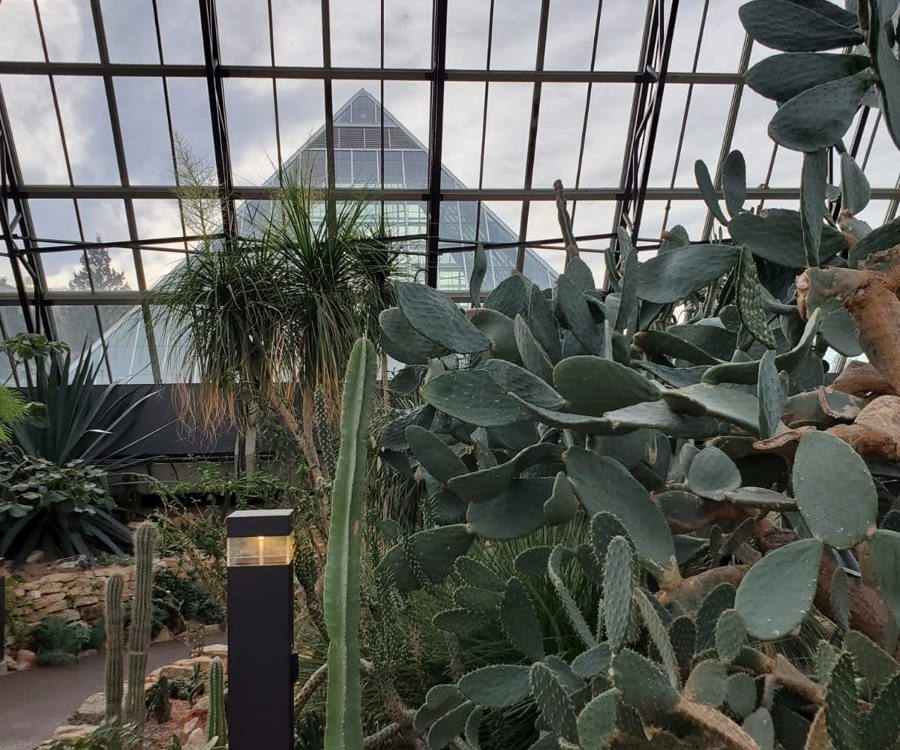 Within each pyramid, temperatures can range from 7-18°C (45-64F), with changing temperature needs throughout the day. For example, in the Temperate Pyramid, strict temperature controls emulate the plant's native environments (between 7-10°C (45-50F)) to ensure dormancy during the winter months. In Edmonton, average daily temperatures can reach as low as -40°C(F) in the winter, so maintaining these temperatures in a glass building could be challenging.

With the original heating system from the 70s, unit heaters and multiple rows of conventional wall fin elements located throughout each pyramid operated on a high-temperature (82C, 180F water) loop. The multiple rows of fin tube piping and the unit heaters were loud and noisy, disruptive during special events and activities like weekly yoga classes. They were also unsightly against the natural backdrop in each space.

When it came time for renovations, engineers focused on increased temperature controls and energy efficiency. That’s why they teamed up with Jaga’s engineering team to develop a custom fan coil solution that would operate on a low-temperatures (50C, 120F water) and in conjunction with a high-efficiency condensing boiler.

The new system featured Jaga’s Mini wall units mounted casings between pillars with our engineered Low-H2O element within. Initial renovation designs had up to 8 rows of conventional fin tube to meet the heating demands. The Jaga Low-H2O element was able to satisfy the heating load with just a single element and one set of connections! Significant space and labor savings were realized.

The new system produced a 60° F/15°C drop in temperature and a 20 percent energy savings. Designed for obscurity, the units blended seamlessly into the background of each pyramid to allow visitors to focus on the fauna. 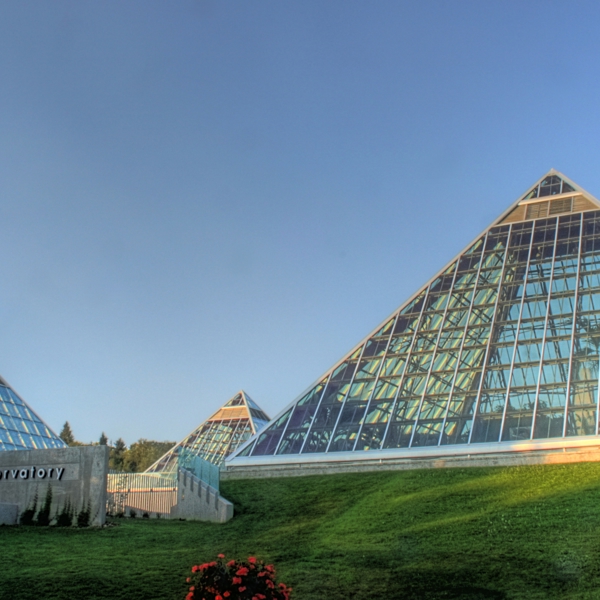 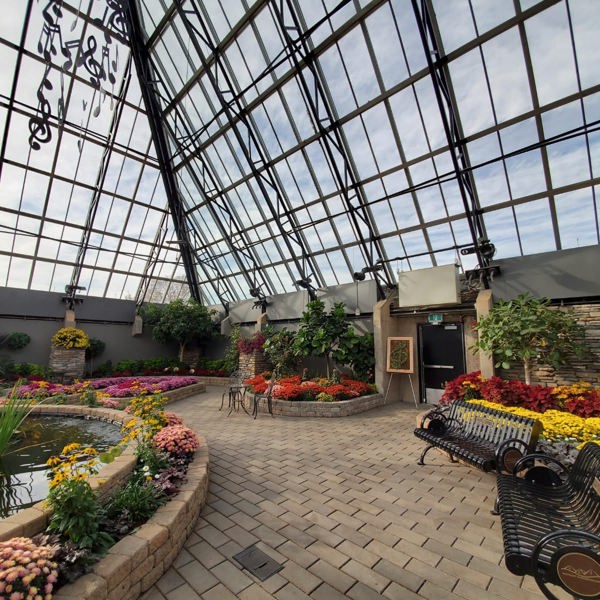 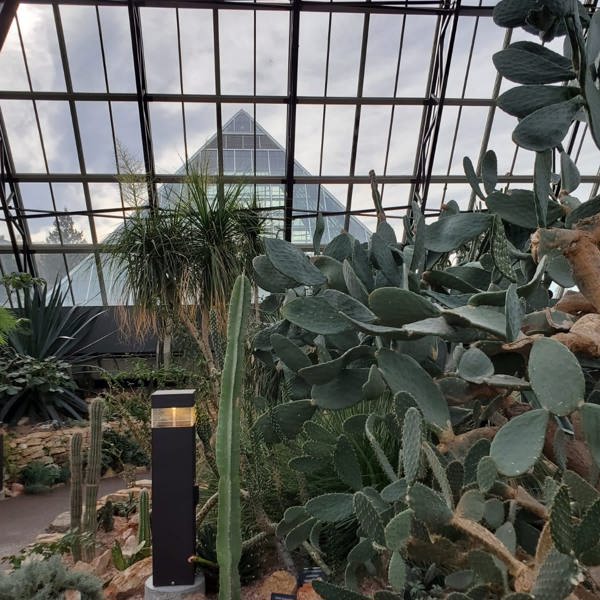 Do you have questions or require more information?

Do you have questions or require more information?

We are climate designers!